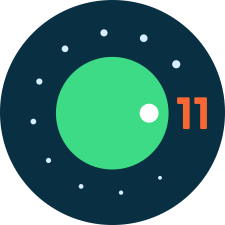 Google released Android 11 on September 8, 2020, with many exciting new features and improvements.

Of course, there is an Android 11 Easter egg: Neko Cat game.

Conversations in one place: the most useful new features of Android 11

And it works for all messaging apps.

On the lock screen, you can even choose to show priority conversations from specific contacts or individual chat threads.

Most Android 11 users will admit the conversation is one of the best new features of Android 11.

Very often, we dismiss some notifications without checking them. But sometimes, you may realize the notification may be important.

Prior to Android 11, you cannot access notification history unless you use some third-party apps.

Bubbles are just a minimized pop-up view of a chat.

Android 11 lets you pin conversations anywhere on the screen. Because the chat bubbles appear on top of other apps and screens, you can always check and participate in the conversation when using other apps.

By default, chat bubbles and notification history are not enabled in Android 11. You need to enable bubbles in Settings — Apps & notifications —Notifications  —Bubbles — Allow apps to show bubbles.… Read the rest

The Android 10 Emergency button may be one of the most popular new features that have made a comeback in Android 10.

What is the Android 10 Emergency button?

The Emergency button is a shortcut for users to access the Emergency call page which allows users to do the following:

The button can be accessed without unlocking the phone.

You can hold down the power button for about 2 seconds until the power menu appears.

In the power menu, as shown below, the Emergency button would be located right under the screenshot button (which was added in Android Pie). 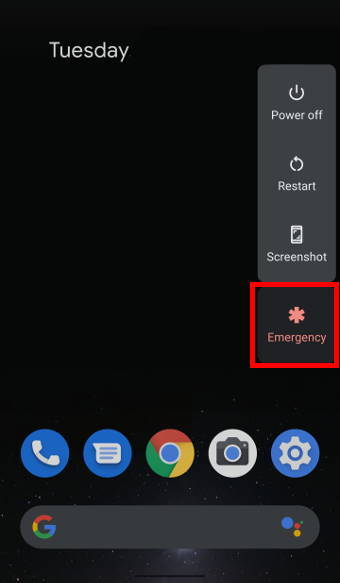 How to use the Android 10 Emergency button? 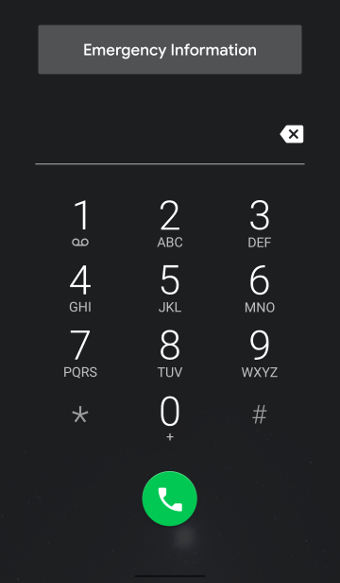 The Emergency call page can also be accessed at the lock screen by tapping on the Emergency button, as shown below. 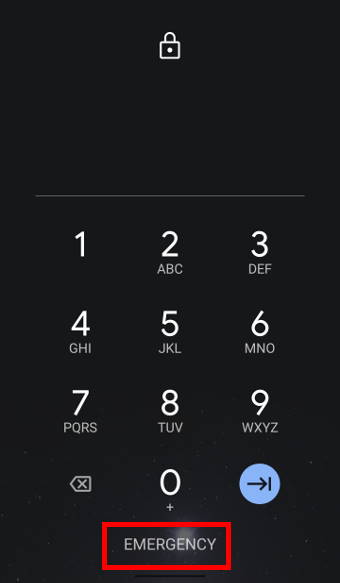 The Emergency Information can be viewed without unlocking the phone and be useful in some critical moments. 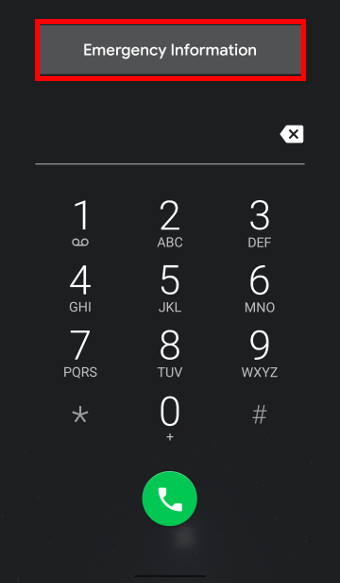 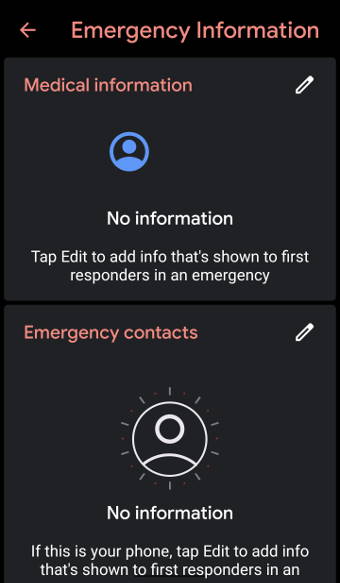 By tapping on the pen icon next to Medical Information, users can edit their personal medical information.

Medical personnel can view this information during an emergency without unlocking the phone and can take necessary medical actions. 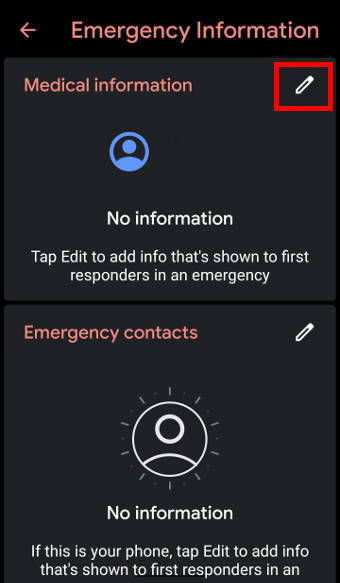 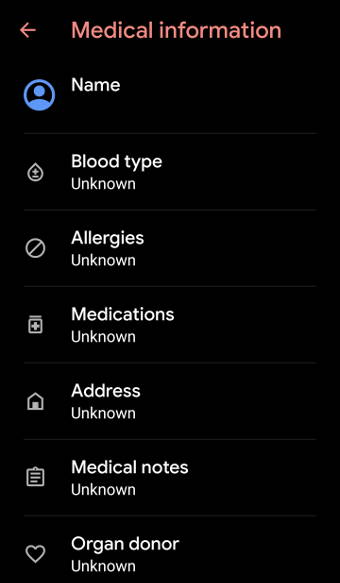 The Emergency contacts can be contacted during an emergency without having to unlock the phone. 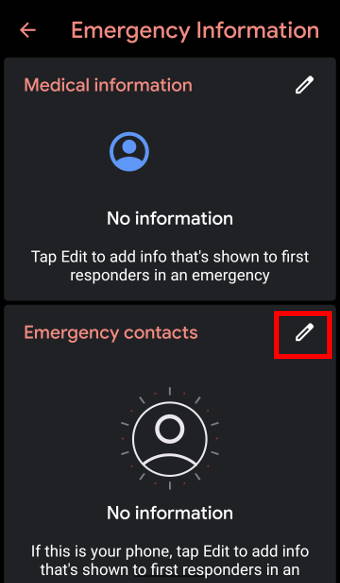 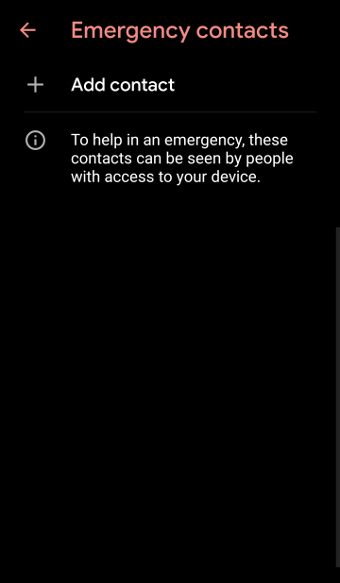 Can I move the position of the Emergency button?

Unfortunately, no.… Read the rest 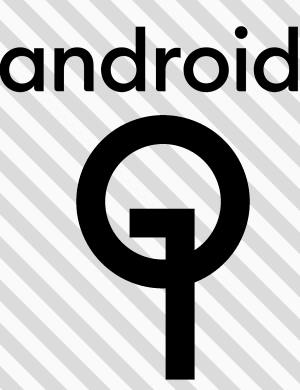 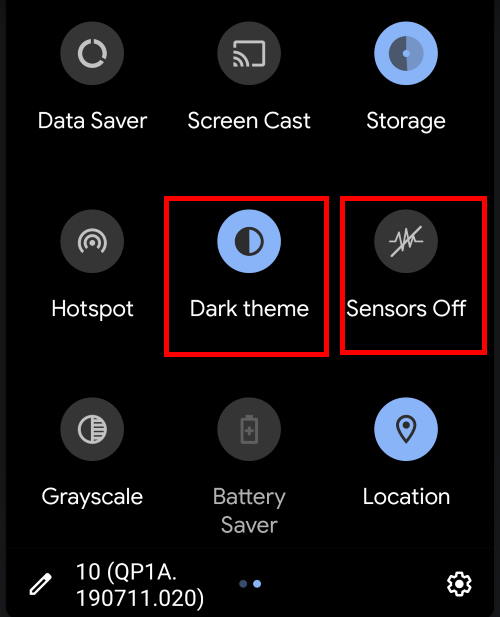