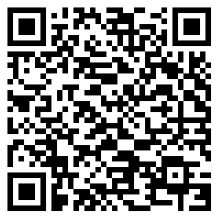 In Android 10, Wi-Fi sharing via QR code (Quick Response code) is a new feature which allows users to share Wi-Fi networks with friends by generating a QR code instead of announcing the Wi-Fi password.

This is helpful if you prefer keeping the password of your Wi-Fi network secret when sharing the network with others.

How to share Wi-Fi using a QR code in Android 10?

There are at least 2 ways to share Wi-Fi using a QR code in Android 10:

To access Settings, as shown below, tap on the Settings icon in the Apps screen (App drawer), or Home screen.

Of course, you can also tap the gear icon in the quick settings panel. 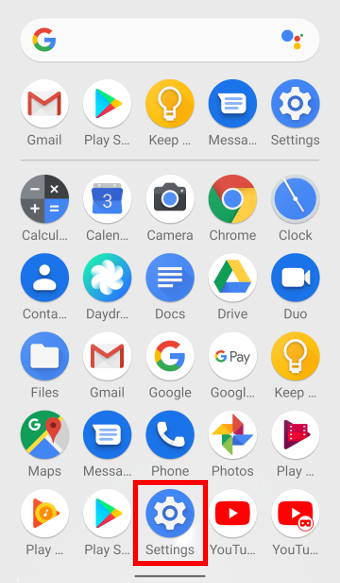 In the Settings page, tap on Network & internet, as seen below. 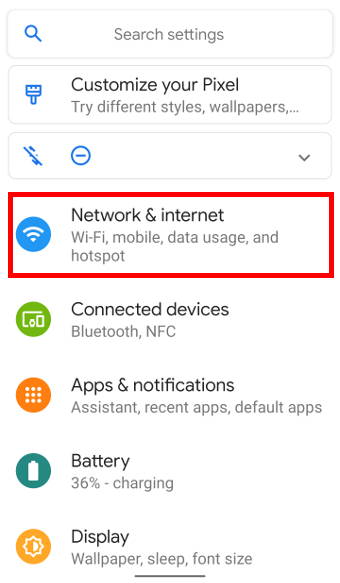 If the Wi-Fi is not enabled, you need to switch on the Wi-Fi by tapping on the switch, as shown below.

You could skip this step if WiFi was enabled already. 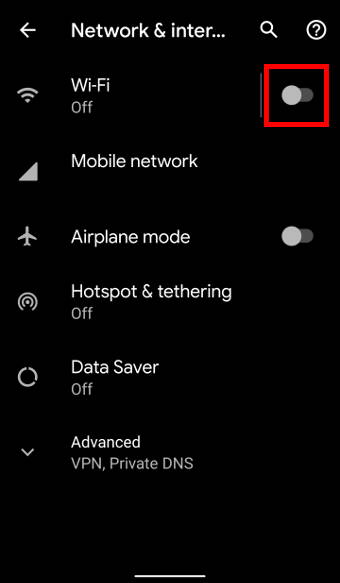 In the network settings page, tap on Wi-Fi.

Then, tap on the name (SSID) of the Wi-Fi that you want to share. 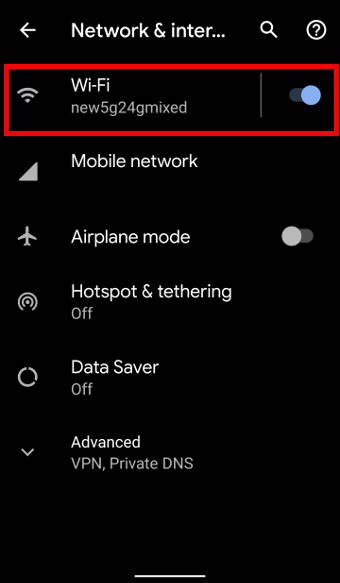 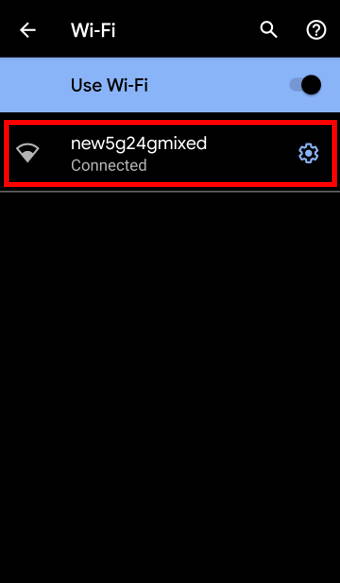 In the network details page, tap on the Share icon, as shown below.

Before the QR code is created, you will need to verify your identity by inputting the password for the phone.

Once the QR code is created, others can scan it to connect to the Wi-Fi network. 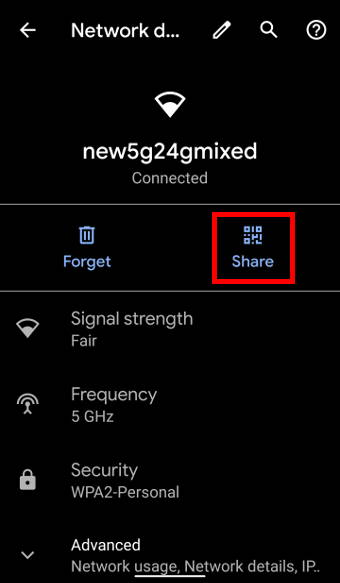 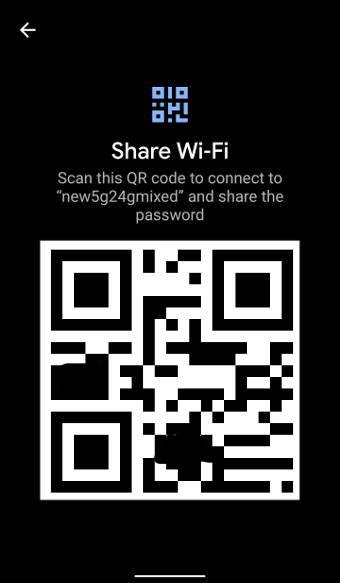 For example, as shown above, a QR code was generated and ready for share.

You can also access the same sharing page from the quick settings panel.

Swipe down twice from the top of the screen to open the Quick settings panel.

In the quick settings panel, tap on the Wi-Fi icon to switch on the Wi-Fi, if it is not enabled, as shown below. 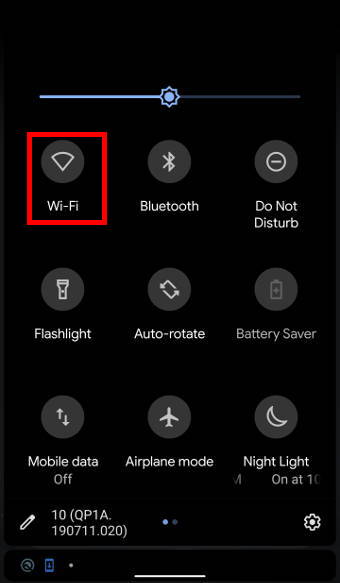 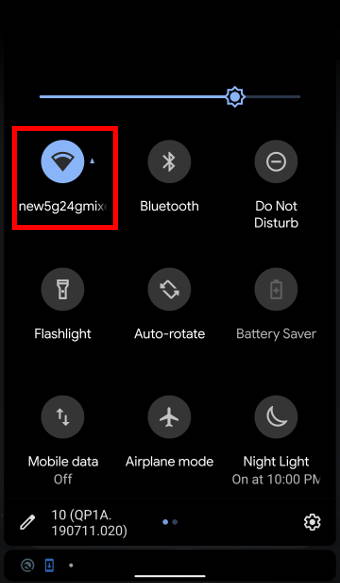 Once WiFi is connected, you can then press and hold the Wi-Fi icon, as shown above.

Then, tap on the name of the Wi-Fi, as shown below.

Now, you can access the same network details page, and use the Share button to generate QR code as discussed earlier.

How do I scan the QR code?

Users can scan the QR code through the pre-installed Camera App in the phone if it has the function to read QR codes.

Although most newer Android phones can scan and read QR codes through its pre-installed Camera App, some phones do not have this function.

For users with phones that are unable to scan and read QR codes from its pre-installed Camera App, you need to install a QR code scanner  (e.g., this one) from the Play store.

Why can’t I connect to the Wi-Fi after scanning the QR code?

Users can connect to the Wi-Fi by scanning the QR code using the Camera app or QR scanner app.

However, you still have to be in the range of the Wi-Fi to connect to it after scanning the QR code.

What do you think about sharing Wi-Fi using QR codes in Android 10?

If you want to share your thoughts on Wi-Fi sharing using QR code in Android 10, or if you have any questions on Android 10, please let us know in the comments section below.

For other Android 10 guides, you may check this page.