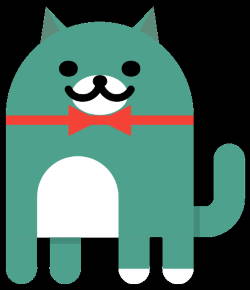 Android 11 has returned with an Android Easter Egg game. For each major version of Android from Android Gingerbread, an Easter Egg has always been included as a mini-game in the Android System with Android 10 being an exception.

In previous Android systems, such as In Android Lollipop and Marshmallow, the Easter egg game is usually an entirely new game. However, the Android 11 Easter Egg has brought back the beloved Android Neko game that was initially introduced in Android Nougat.

This guide will explain what the Android 11 Easter Egg game is, how to access it and how to play the game (Android Neko Cat game).

What is the Android 11 Easter Egg game?

For Android 11, its Easter Egg is called the Android Neko game. The game works in a similar way as it does in Android Nougat, with the main objective of the game being having users collect cats by providing them with food, water and toys.

Unlike the previous Easter Egg games, the Android 11 Easter Egg is not played in the Quick Settings but rather in the Device Controls under Power menu.

The following steps will show how you can enable (and disable) the Android 11 Easter Egg game via Settings.

Enter Settings either through the quick settings panel or by tapping on the Settings icon in the apps menu, as shown in the two following screenshots. 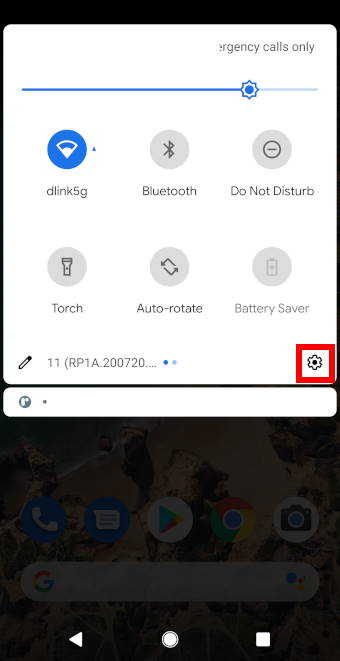 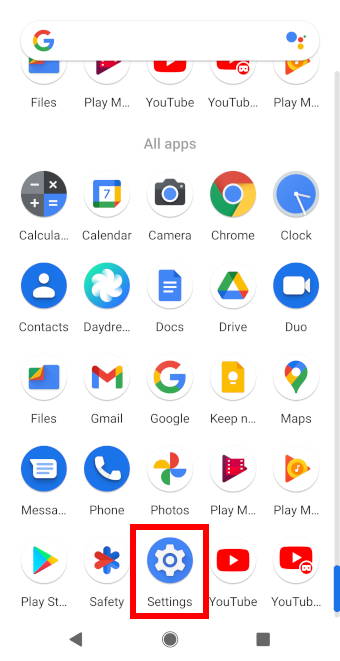 In Settings, scroll to the bottom of the Settings menu and tap on About phone as shown below. 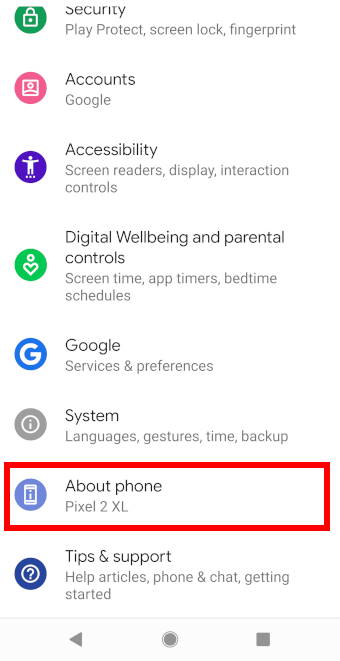 In the About phone page, scroll down until you see Android version and tap on it.

Make sure that it says 11 under Android version, if not you will be unable to access the Android 11 Easter Egg game. (Please refer to this guide on how to update your android version) 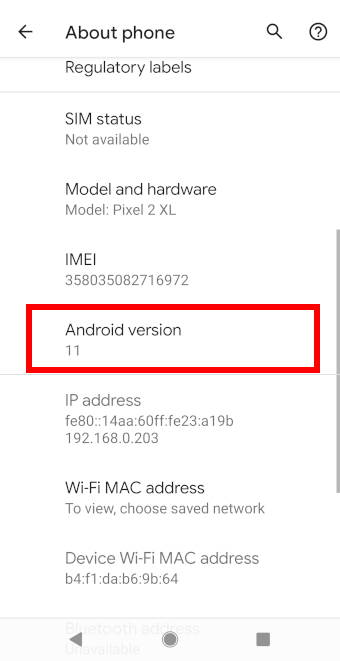 After tapping on Android version you’ll be brought to a page which allows users to view the information about the Android system.

Tap on Android version 11 rapidly to access the Android 11 easter egg. A green dial should appear as shown below.

Now, you are ready to enable and play the Easter Egg game.… Read the rest 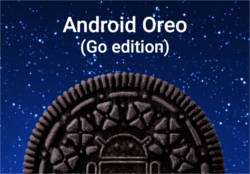 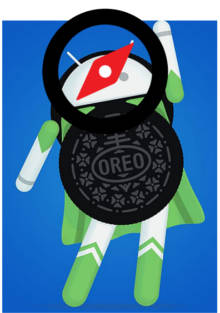