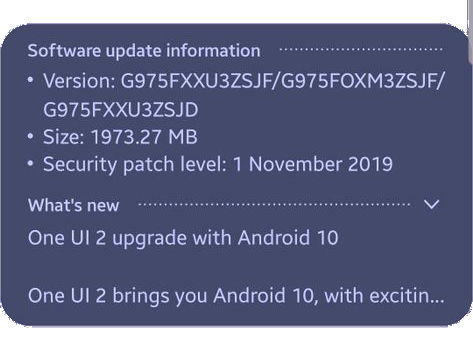 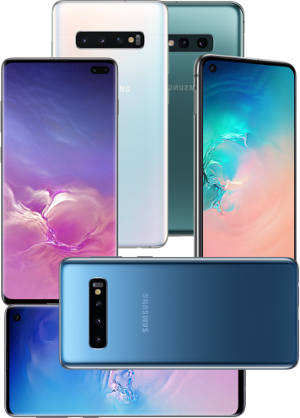 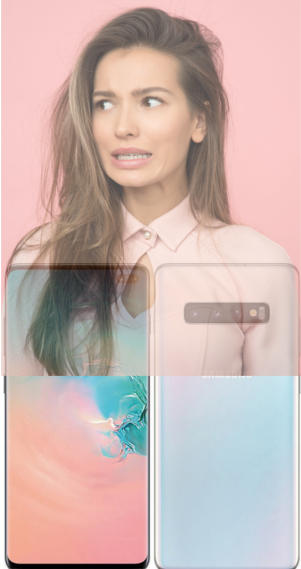 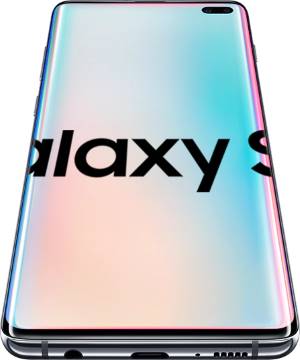 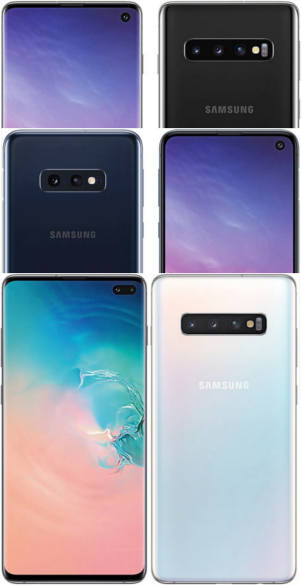 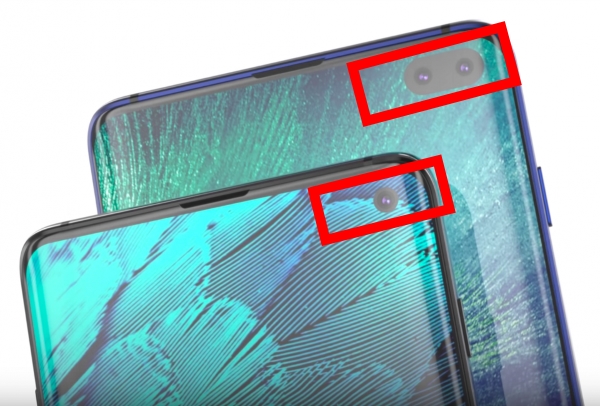 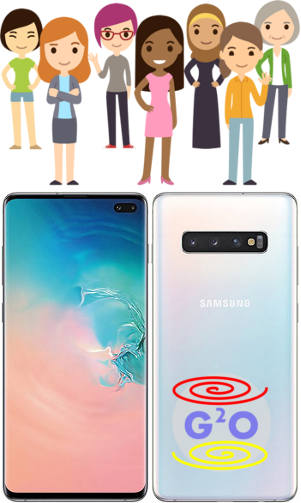 This post explains what the Galaxy S10 Guides community does and how the Galaxy S9 guides are organized.

What does the Galaxy S10 Guides community do?

It is an owner-help-owner community for owners of Galaxy S10, Galaxy S10+, and Galaxy S10e. Galaxy S10 5G will be also covered.

For many Galaxy S10 owners, access to the “official” support can be:

Of course, for hardware related issues, you have to visit the local service center because they have all the tools software to test the hardware.

But for software related issues or feature related questions, you can find the solution or answer without wasting time in the service center.

The comments section in Galaxy S10 guides lets you ask questions or share your solutions.

How are Galaxy S10 Guides organized?

Detailed how-to guides on using Galaxy S10 or solving problems on Galaxy S10 are the starting point. Many owners can learn to use some features of Galaxy S10 through these guides. Owners can also share their solution or recommendations for a similar problem.

Discussions are moderated in the comments section so that meaningful contributions from fellow Galaxy S10 owners will benefit other members in the community.

There are 5 sections in Galaxy S10 Guides.

This section hosts detailed guides explaining the new features of the Galaxy S10 and showing you how to use them.

For example, many owners want to know how … Read the rest