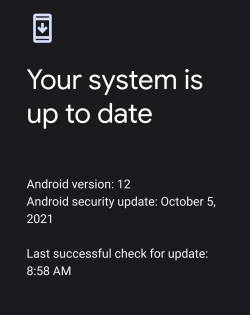 Building the latest Android OS for older devices normally requires even more resources than for newer devices due to some compatibility (with some new features) issues of “a few” old components used in the older devices.… Read the rest