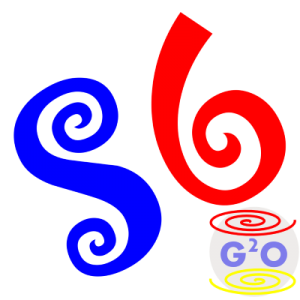 As Samsung will announce Galaxy S6, one of the most anticipated flagship smartphones in 2015, soon, a new community on Samsung Galaxy S6 is created and online now (1/11/2015).

Galaxy S6 is one of the most important Android phones in 2015.

For Samsung, this device will determine the fate of Galaxy S devices. Samsung gained sufficient momentum from Galaxy S2 and S3, These two devices made Samsung the king of Android phones. Unfortunately, the feature overloaded Galaxy S4, and slightly simplified Galaxy S5 did not get the expected acceptance by consumers.  Galaxy S5, still the most popular Android phone, missed the sales forecast about 40%.

Will Galaxy S6 turn the wheel of  fortune for Samsung in 2015?

Will Google further enhance its leadership in mobile OS in 2015?

Consumers, you and me,  will give the verdict.

The community will bring you:

You can find most valuable info on Galaxy S6 and discuss the gadget with other Galaxy S6 owners or potential owners.

This is a community for Galaxy S6 owners or anyone who is interested in this flagship Android phone.

If you have any questions on Galaxy S6 or want to discuss about Galaxy S6, you can leave comments in the comment box below.