After you unbox Galaxy S22, you will find a few items in the tiny Galaxy S22 box.

This Galaxy S22 guide explains the 4 items in the tiny but expensive box. It also explains some missing essential items after you unbox Galaxy S22.

Except for the phone, other items in the box are identical for Galaxy S22, S22+, and S22 Ultra.

What are included and missing? Unbox Galaxy S22.

What are in the Galaxy S22 box?

Samsung never hides its ambition to be a copycat of Apple, even in the packaging. Galaxy S22 box proved it again.

Since Galaxy S21, Samsung has decided to follow Apple’s steps to remove some essential items from the box of the “flagship” devices.

Galaxy S22 continued to demonstrate greed and short-sight of Samsung.

When you unbox Galaxy S22, you will see similar items as in an iPhone box. Actually, now it is a one-to-one match. Please note that Apple did not list the included ejection pin and quick start guide on the web page.

As shown in the photo below, there are four (4) items in Galaxy S22 box. You need to include the box itself if you want to fully use your right or left hand to count.

As a comparison, this page explains the 7 items (excluding the quick start guide) in the Galaxy S20 box.

Actually, this is the only item Samsung owes you, based on Samsung’s logic.

You bought Galaxy S22. This is your Galaxy S22. Period. This would be the case if Samsung became the only phone maker.

To calm down the anger of some users, Samsung pre-pasted a plastic screen protector on Galaxy S10, S20, and S21. Anyway, Samsung was at least trying to mitigate the problem created by themselves. Such a problem does not exist when a traditional fingerprint is used.

This year, probably to save more money (i.e., get higher profit), Samsung does not offer this free screen protector for Galaxy S22. So, probably, they will be able to spend more money on commercials.

The USB-C (to USB-C) cable is for you to charge the phone and transfer data between the phone and other devices (e.g., PC or other phones).

Of course, this is a standard USB-C cable. You can insert it into the USB-C port (multipurpose port) at the bottom of Galaxy S22 to charge Galaxy S22 battery or to transfer files.

You need to use the ejection pin to eject the SIM card tray when adding or changing the physical SIM card for Galaxy S22.

If you are using eSIM, then you will not need to eject the SIM card tray. You may follow this guide on using eSIM on Galaxy S22.

The one-page leaflet explains the 4 items in the box and shows you how to add SIM cards.

What are missing but essential items when you unbox Galaxy S22?

It is expected that we can use the phone after we unbox Galaxy S22. This means all essentials should be included in the box.

Unfortunately, this is not the case for Galaxy S22.

Depending on your situation, the following is a list of missing essential items for Galaxy S22 owners.

So, you have to find a charger for the phone. You cannot charge Galaxy S22 from the air (with the included USB cable).

Ironically, a wall charger is included in all “entry-level” or “middle-range” Samsung phones, but not the “flagship” phones.

In fact, it is mainly on profit. Apple can sell about 100 million AirPods a year after removing the 3.5mm headphone jack. It earned even more from wall charger sales after excluding it from the iPhone boxes since iPhone 12.

Anyway, if you do not have a USB-C charger, you probably have to fork out about $20 for a 25W charger (like this one). Although Galaxy S22+ and S22 Ultra support 45W charging, the benefit is marginal.

The good news is that standard 18W USB-C chargers from most vendors are good enough for Galaxy S22. 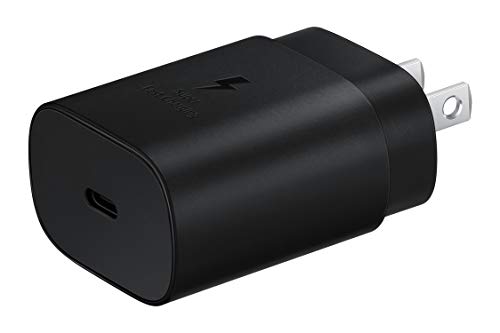 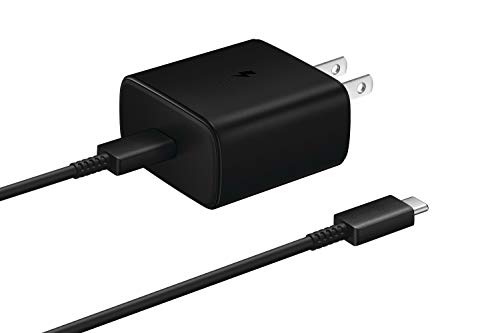 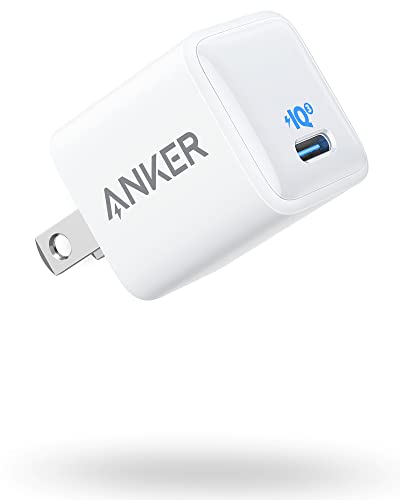 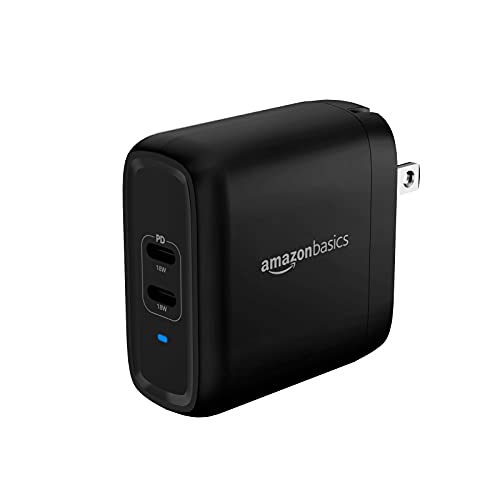 The curved screen on the phone makes it difficult to hold. A case or cover may alleviate the pain.

In some regions, Samsung previously included a transparent back cover in the box with the phone. So, you can use the phone merrily when you get the phone. At the same time, you can order and wait for your preferred case/cover.

But when you unbox Galaxy S22, you will not find this case anymore. Samsung saves another $1.

Yes, most smartphone vendors do not offer free covers. But a simple cover does make a difference for a phone with a curved screen.

Thanks to the flat screen, the case is not essential for most Galaxy S22 and S22+ owners.

If you prefer a case or cover for your Galaxy S22, there are a lot of options. You may try some in local stores. The official Galaxy S22 LED View cover (see this guide) and S View cover are decent.

After you unbox Galaxy S22, you may want to migrate data from your old phone to Galaxy S22. Samsung offers a great app: SmartSwitch.

SmartSwitch lets you connect Galaxy S22 with the old devices through WiFi or a USB cable.

The problem arises if your old phone has a micro USB port instead of a USB-C port. You will need a USB connector (USB-C adapter).

The USB-C adapter is not expensive (the official one usually costs $5-7). But it is hard to find in some local stores. Samsung used to ship it in the box. Now, only Google still ships it with Pixel phones. 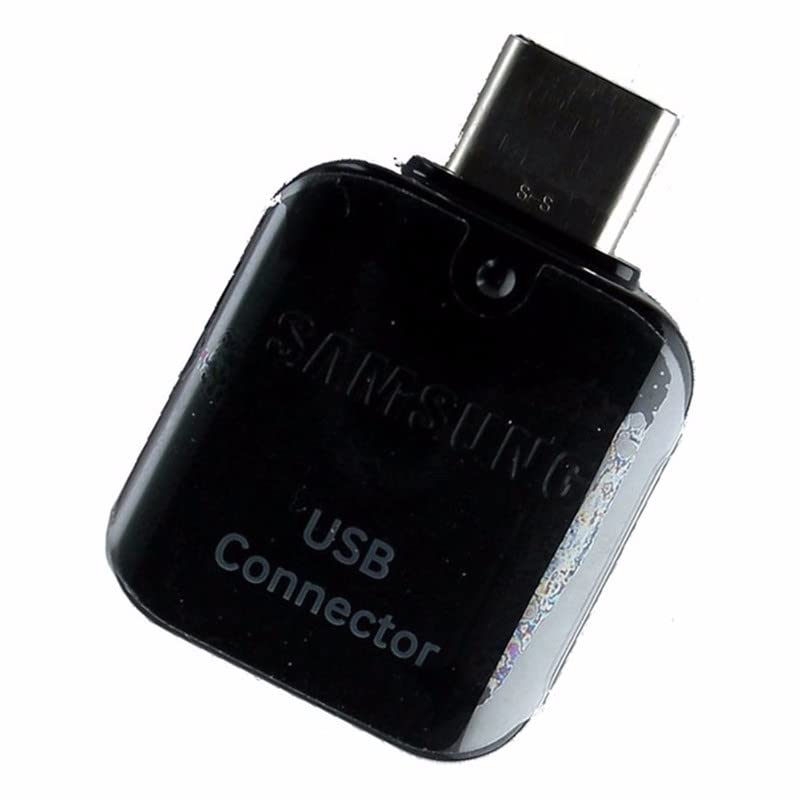 Normally, we do not expect a screen protector in a smartphone box.

But Samsung used an advanced (and inferior) fingerprint technology to create a compatibility issue for screen protectors.

For most owners, the Gorilla Glass on the Galaxy S22 screen offers decent protection already. But some Galaxy S22 owners prefer additional protection for the screen.

The pre-pasted plastic screen protector offered with Galaxy S21, S20, and S10 worked very well. It is compatible with the fingerprint reader. Some owners just used it for years without “upgrading” it.

Samsung now saved another $0.5 on your Galaxy S22 device. If you need a screen protector, you may have to spend at least $10. Whitestone Dome Glass or Premium Film is a good choice. Do not buy screen protectors with unknown brands. 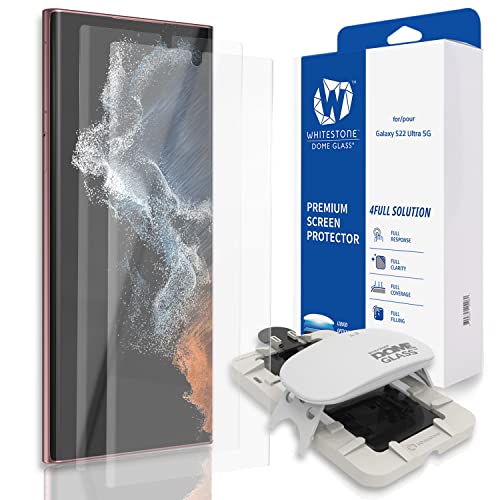 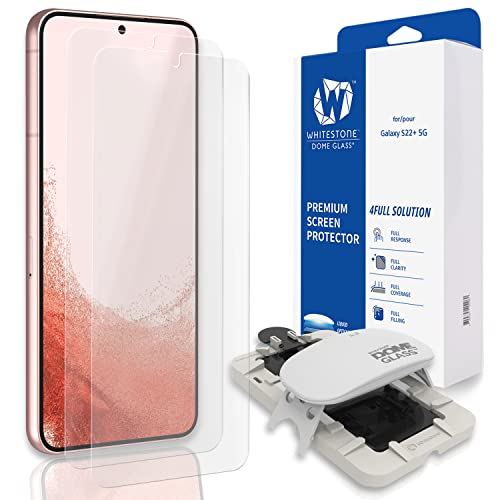 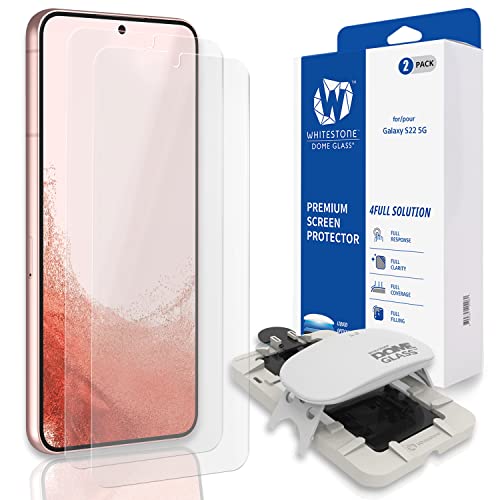 Samsung traditionally included a decent headset with Galaxy phones up to Galaxy S20. But they stopped it in Galaxy S21.

When you unbox Galaxy S22, of course, you will not find the headset.

So, if you need a headset, you have to get Bluetooth headphones (or earbuds). In a few regions, Samsung offered free or discounted Galaxy Buds 2 with Galaxy S22.

If you already own a decent wired headset, you have to get a USB-C to 3.5mm adapter. 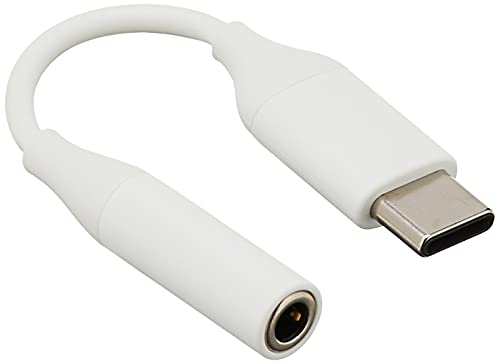 SAMSUNG EE-UC10JUWEGUS USB-C to 3.5mm Headphone Jack Adapter for Note10 and Note10+ (US Version with Warranty)
$9.99
Buy on Amazon

What’s your feeling when you unbox Galaxy S22?

Please share with us your thoughts or feeling on unboxing Galaxy S22 in the comment box below.

If you have any questions or comments on the included and missing items in Galaxy S22 box, please let us know in the comment box below.

You may check other Galaxy S22 guides:

If you want to discuss any issues privately, you can reach us through:

Please do not forget to subscribe to our newsletter to get the latest updates, guides, tips, and tricks of Galaxy S22, S22+, and S22 Ultra.

Add Guides for Galaxy S22 phones to your Homescreen!